Battle of the Biotech's: Judged By Musicians 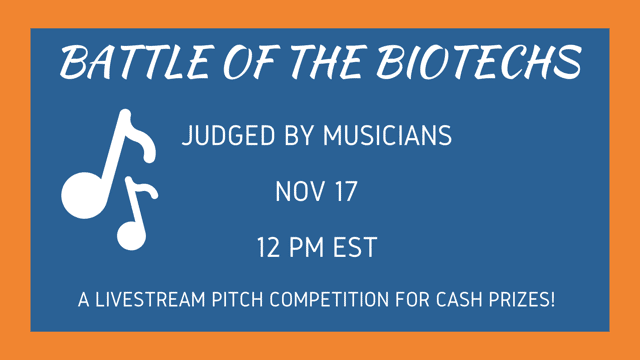 Battle of the Biotechs: Judged by Musicians

A pitch competition to help jumpstart crowdfunding for biotech campaigns on the music beats cancer platform. 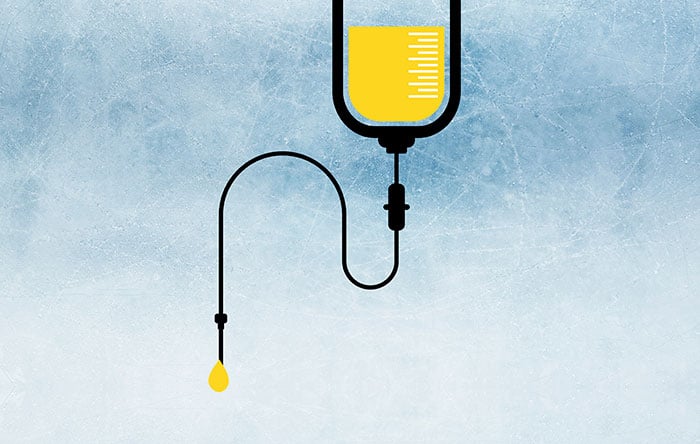 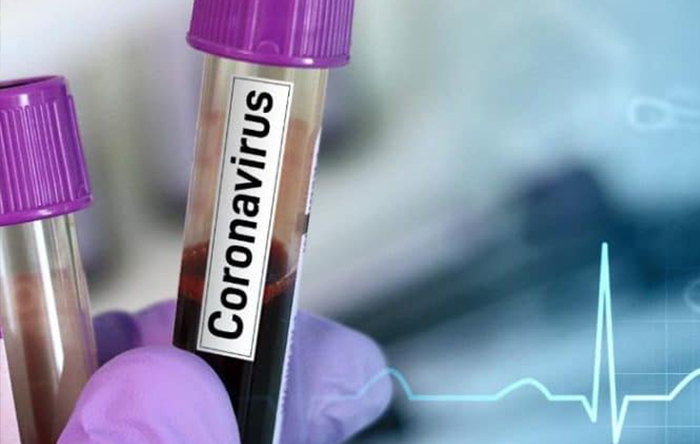 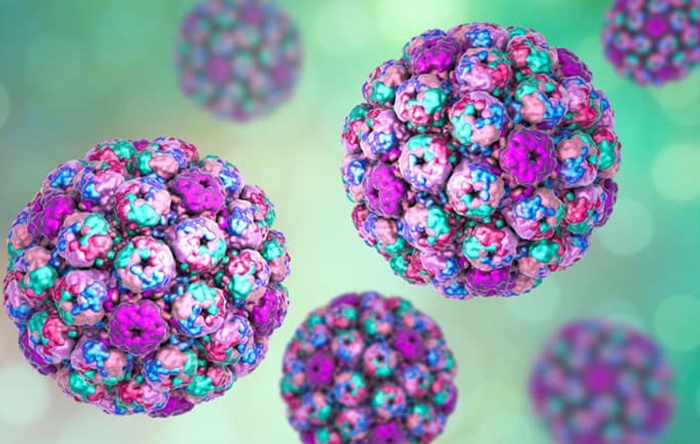 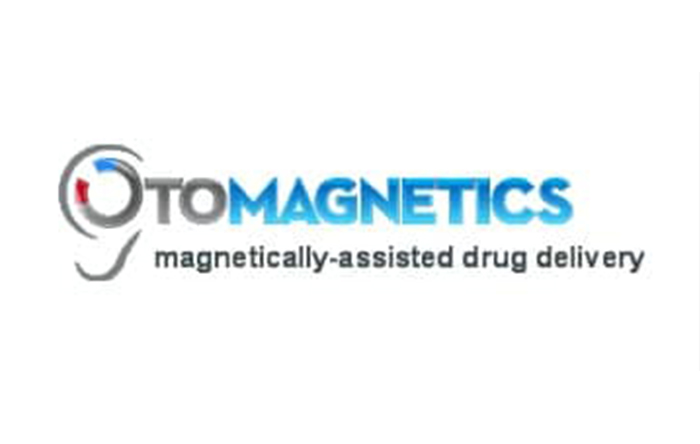 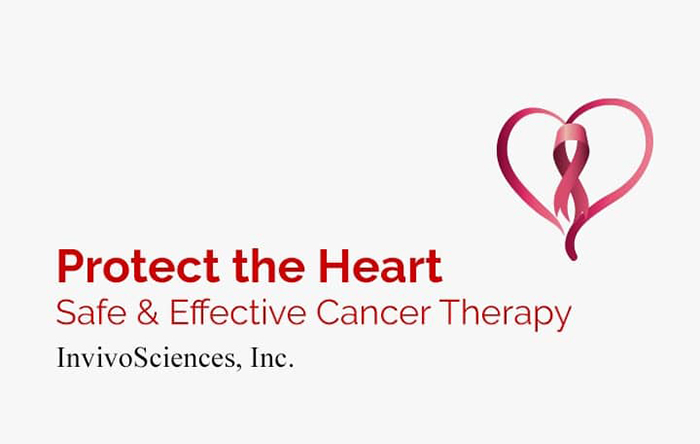 Saving Women from Breast Cancer: Five Minutes. One Breath. That’s All it Takes 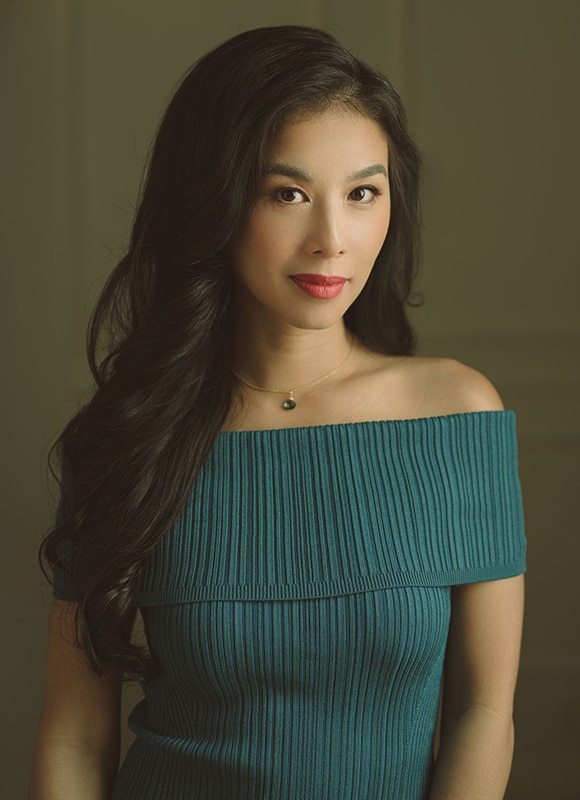 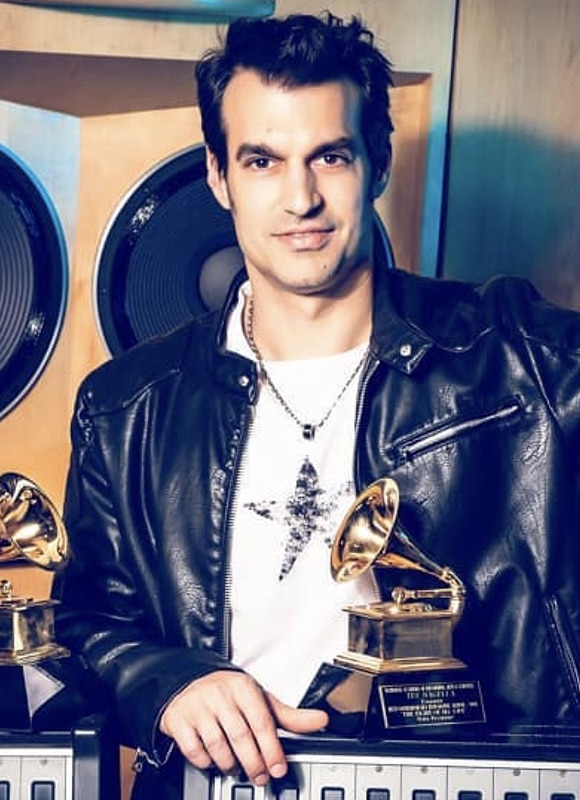 Based in Boston, MA, Noah Parekh is a Managing Director at LifeSci Search. He joins as a life science practice leader with more than 20 years of experience recruiting executives and advising biotech and pharmaceutical organizations through complex talent and operational challenges. Mr. Parekh brings expertise within leadership functions on C-suite, board, and senior level global executive search assignments across the scientific and commercial spectrum. As a specialist, he has extensive venture capital and private equity expertise advising new company creations to M&A exits with midcap organizations ranging from $300 million to $10 billion in capitalization. He provides deep knowledge in the areas of rare disease, gene therapy, immuno-oncology, neuroscience, precision medicine, diagnostics, digital therapeutics/medicine, and emerging markets such as AI and machine learning.

Prior to joining LifeSci, Noah co-founded the Cambridge office of Chase Search Group, a global executive recruitment firm, building exceptional teams in drug development executive leadership. He initially earned his reputation across senior executive leadership for research and clinical development with biotech and pharmaceutical innovators, and has since established his value as an industry force multiplier across the executive functions at the Board, CEO and C suite level. He is educated from the University of Massachusetts, where he studied for a BSc in Business Management and Administration.

Noah resides in Boston, Massachusetts and in his spare time develops real estate projects for affordable housing and community food banks. He is an avid musician, skier, car collector and participates in competitive endurance racing.

She is a governor of the Grammy® Recording Academy for the Texas Chapter and graduate of the Bob Cole Music Conservatory, Boston Conservatory at Berklee and a lifetime student of yoga and mindfulness practices.

As she says, “My life’s mission is to create and share music that brings joy and positive transformation to the listener.”

So far she has released five award-winning albums: Niguma, Ascension, Mirrors, Compassion and Illuminance and is the producer of the very first ever written Mantra Opera, Niguma.

Sangeeta is also the owner of the recording studio, Studio Hill in Austin, Texas.

Sangeeta brings new meaning to the world of music not only with her innovative live productions and music but also with her highly sensitive awareness of how sound can impact and transform the human spirit.

He has served on the board of the Texas Chapter of The Recording Academy as a Governor, Advisor, and the Producers and Engineers Chairman and is the co-owner of Luminous Sound Studios in Dallas.