“Being able to use any and all platforms to fight for a better future.” 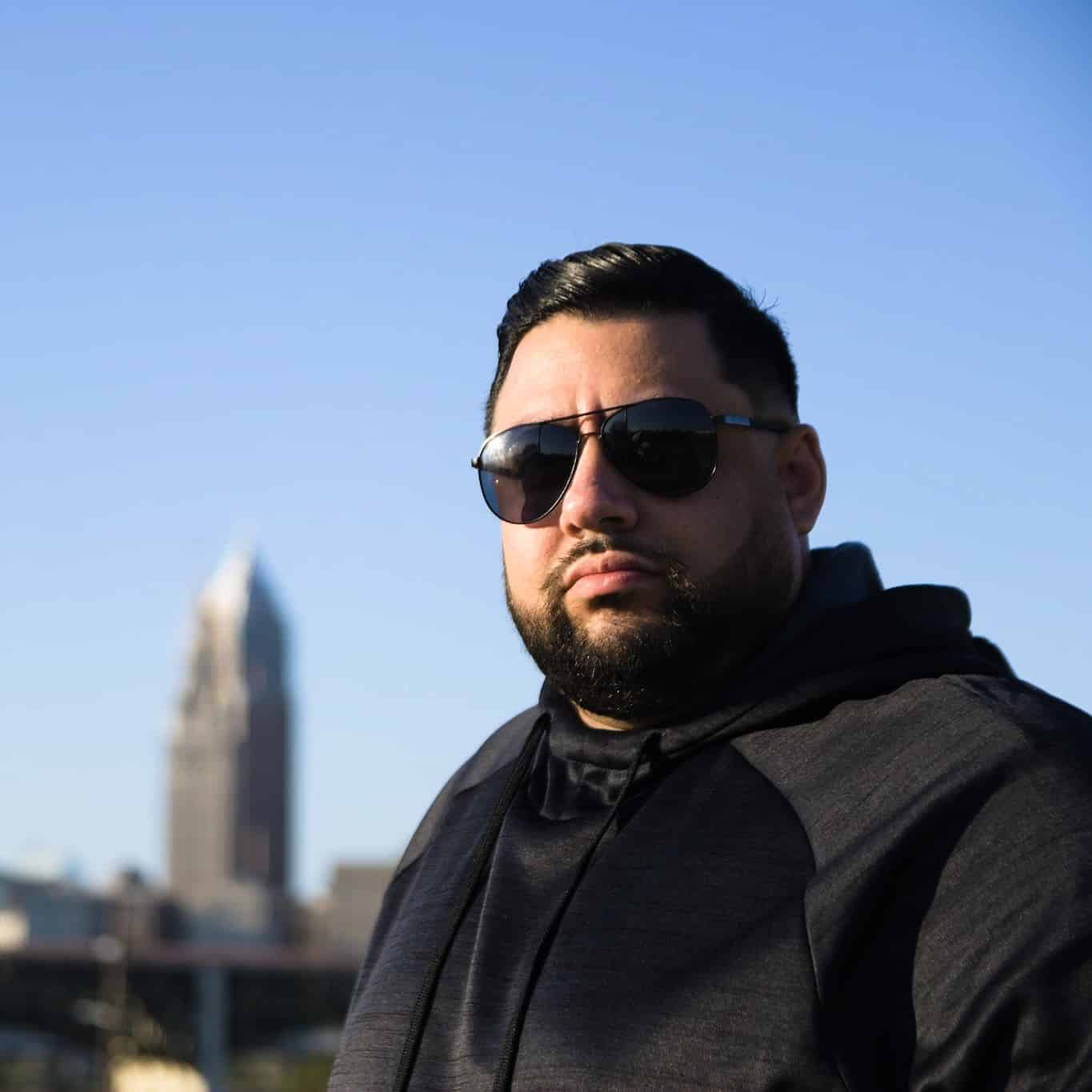 Born and raised on the West Side of Cleveland, Drew is a rapper and lyricist whose roots run deep. As one of the city’s fastest-rising hip hop talents, he draws inspiration from every corner of C-Town, with his EP Brick and Mortar debuting as his first official project release, and Brick and Mortar Deluxe.

Drew’s affinity for music started early. Growing up, he wrote poetry while listening to beats by hip hop icons like Bone Thugs-N-Harmony. But like most Cleveland natives, Drew was raised on a wide spectrum of music genres. Inspiration ranging from Latin to country songs to rock-n-roll also made their way into Drew’s music, which captures a soulful blend of diverse genres in colorful hip hop tracks.