“I’ve learned over the year that music brings people together better than nearly everything, and to change lives once together is a beautiful mission.” 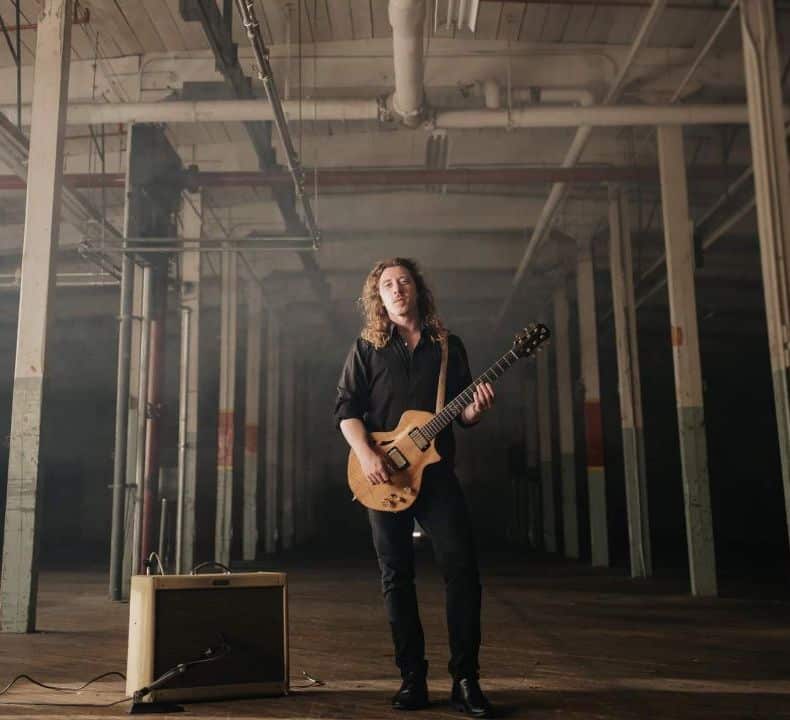 Eric Bolton is an Ontario based alternative rock musician and music school owner. After performing predominantly around Southern Ontario for the past 13 years Eric is finally releasing his debut solo album, ‘Here Between’, on October 14th, 2022 and travelling North America showcasing his work live. His album release show at the Cambridge Arts Theatre sold out in a week. ‘Hello, Angels’ is the lead-up single to the album and also has a brand new captivating music video that has reached over 35k views in just 2 weeks since its release. Eric also owns E-Bolt Music school where he teaches music alongside a team of fantastic instructors.