“The Music Beats Cancer mission is extremely positive and resonates within my consciousness deeply. It is a sincere honor to help fund innovation that may ultimately produce real sure-fire cures to cancer through the most medicinal language of all (and universal) – music!” 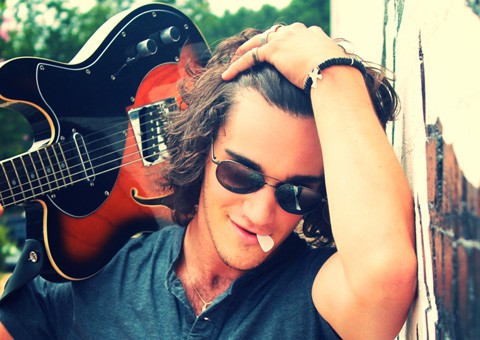 Jason Damico enjoys playing, singing, songwriting, recording and producing music for himself and others. To date, he has produced “For You” (released 2010) and “Represent” for C.M. Represent (released 2011). His debut CD, “Blood, Sweat & Blues” (released 2014) depicts a work of passion as he wrote all the songs, performed all the instruments, recorded and produced the full CD. In 2015, Jason released his second album, “Terra Firma”, a new, refreshing sound of blues, rock and funk fusion. Jason Damico is currently back in the studio recording his third album and working on his second music video with an expected release date later this year.