“I believe there’s strength in love and music and when you mix faith and hope anything is possible.” 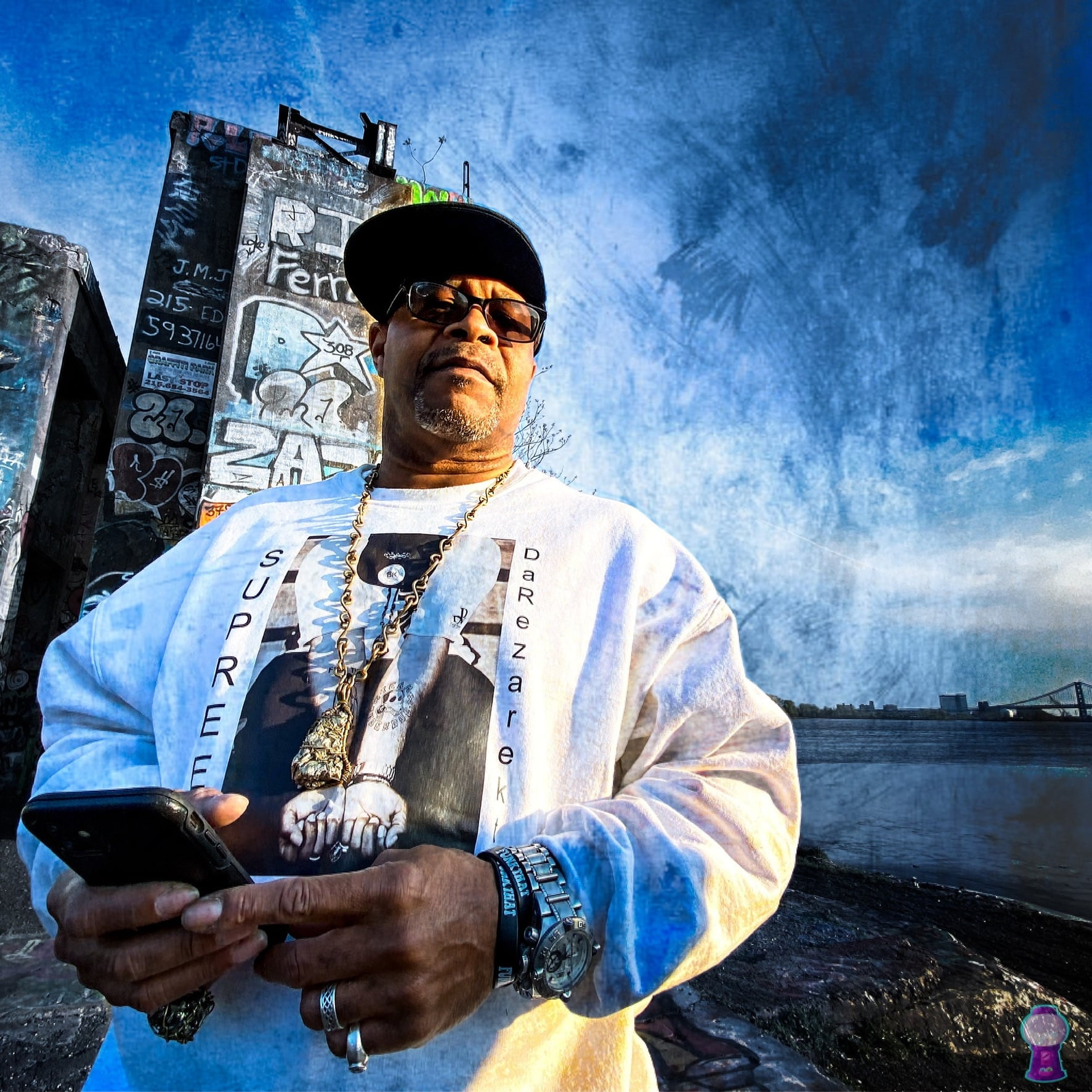 Supreem Da Rezarekta’ Jemal Carter (a/k/a Supreem Da Rezarekta’) is one of Philadelphia’s premier and most respected Urban/Hip Hop Artist! He brings energy to a stage unlike no other as a solo artist, hype man or front-man. He has opened for such acts as: The Roots, Fat Joe, KRS-1, Luke, Dougie Fresh, EVE, Beanie Sigel and the late Notorious B.I.G.. Supreem is dubbed the “Urban Entertainer” because of his ability to attract and entertain fans across the world regardless of age and race. He covers many genres of music from: Hip Hop, Funk, Rock and R&B. His current Singles and Videos are entitled “Swing For The Fences”, “Paper Chase” and the latest and greatest “Rise And Grind” which is presented by MilkBoy and distributed worldwide by WhoMag Distribution.