Nobody Famous: Winner of the #MusicBeatsCancer Challenge! 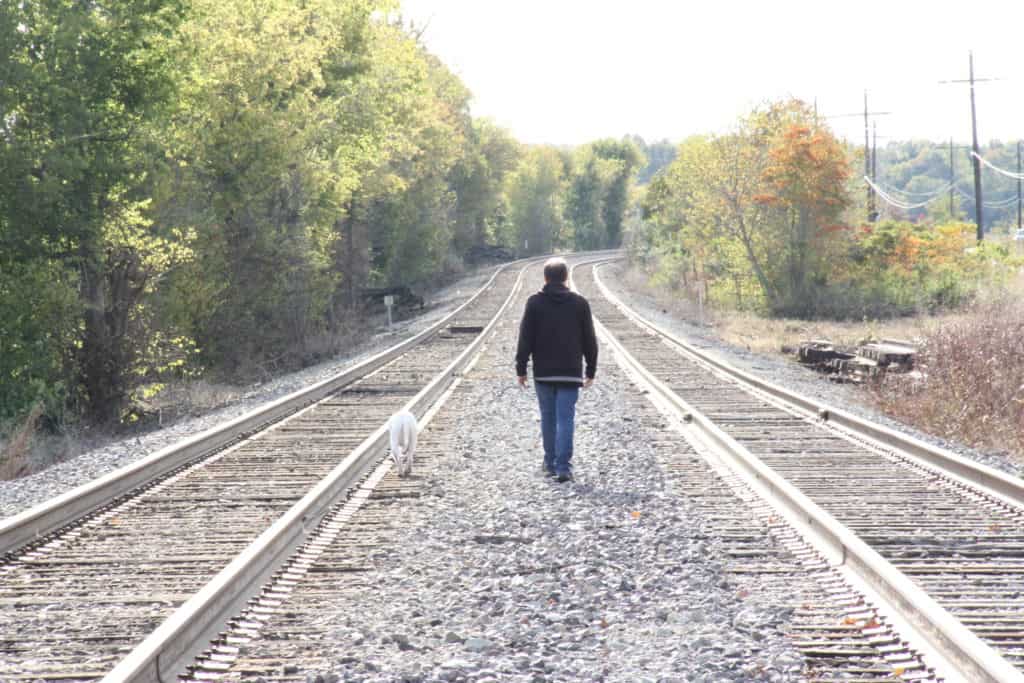 The artists of Nobody Famous are not divided or defined by place.  They are united and determined by the love of music and by purpose. They are from everywhere and sometimes from nowhere, even homeless. Check out their interview with Music Beats Cancer.

The inspiration behind Nobody Famous is eclectic, to say the least. Most of the early pieces being released lend themselves to a country rock style, with hints of Jennings, Cash, Nelson – the greats – but every piece is a new musical experience, and producing the entire catalogue of work as a “Musical Universe” is an experiment like none that have come before.

Through our participation on ReverbNation.com, we saw an opportunity to help raise money for cancer and felt strongly that it fit with our mission and purpose to make the world a better place and to inspire others to do the same.  So, we applied, and were thrilled when accepted by Music Beats Cancer.  Also, we have given Music Beats Cancer permission to use our song “Let Their Song Be Sung” however they see fit in order to further their cancer research fundraising. Now, they too are Nobody Famous.

We are currently working on Somebody’s Hero – the next phase of the Nobody Famous catalogue.  Somebody’s Hero is an epic musical production consisting of 42 songs, 15 poems, and captivating narration that tells the story of Nobody Famous as he follows Destiny on his search for The Book of Life and a Legendary Pearl.

We are over the moon that we raised money for cancer-fighting innovations because we want our music to make a difference in the world, and in this small way, we are doing that. Being on the Jumbotron is just an added benefit for us. It will hopefully result in us being able to help even more. None of us seek fame and fortune, but we do want to leave the world better because we were in it.

Nobody Famous isn’t a band – it’s an idea.  The idea that music should speak for itself, and that its story and message is far more important than the personalities who deliver it.

Check out their songs “Don’t Cry” and “Misfortune’s Daughter“.