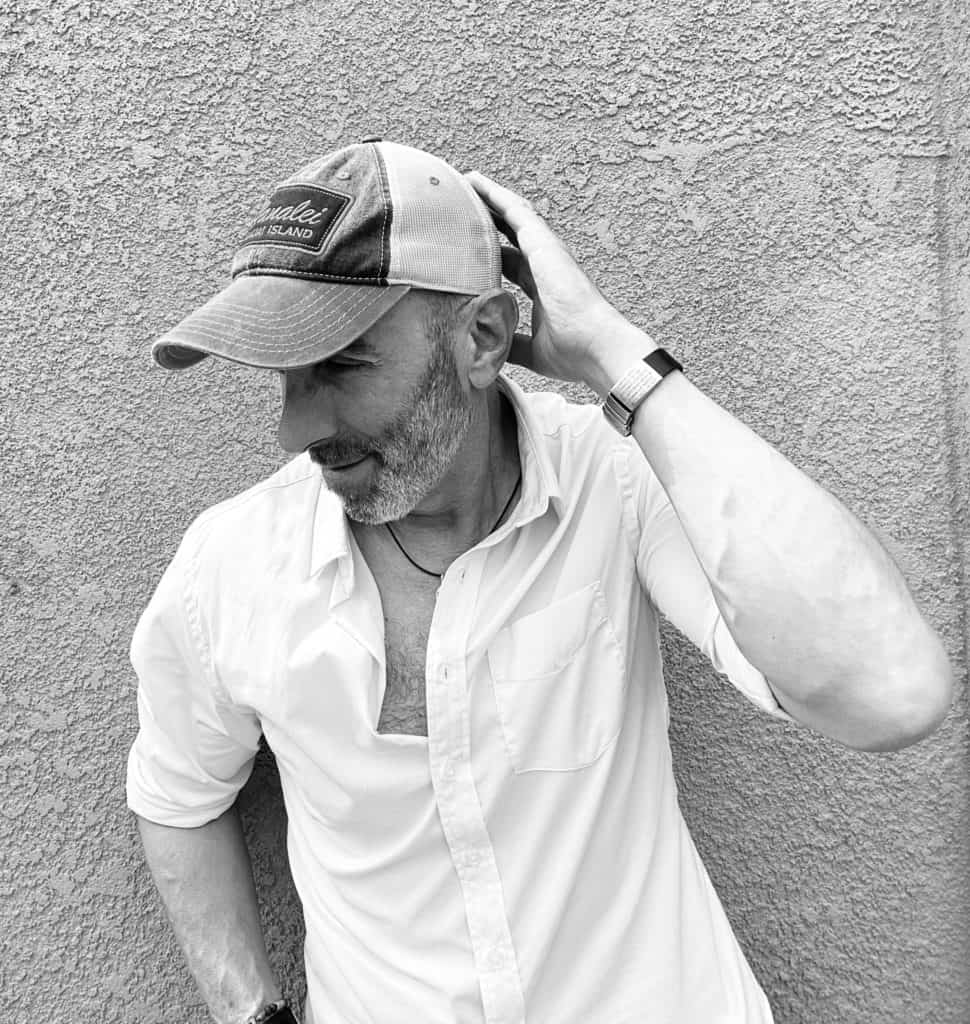 We spoke with Rocky Michaels about his inspirations in music that lead him to producing his own music and how the diagnosis of family members led him to join the Music Beats Cancer mission.

I began taking piano lessons at age 5 which provided a great foundation for me. After college, I started a band with some buddies and we played around the San Francisco Bay Area. Initially performing cover songs, I began writing my own songs and learned guitar by hanging around the other guitar players. I found the act of songwriting to be extremely rewarding and actually therapeutic, helping me process and communicate many of the emotions that had filled my head over the years.

Q: Who or what is your musical inspiration? Which artist(s) do you look up to? Did any of them inspire you to experiment with your music? Is there something new you’d like to try?

While catchy melodies can often provide that initial hook, I’ve always appreciated great lyrical content. Some of my early inspiration has come from artists such as The Eagles, Bruce Springsteen and Simon & Garfunkel, to name a few.

I had the great honor to participate in a Zoom call with Dr. Jhaveri, whose passion and dedication for the cause immediately won me over. Recently, my father, mother-in-law, and good friend have all been diagnosed with various cancer issues. While they’re all doing quite well, the topic of cancer has hit home and infiltrated my inner circle of family & friends.

I’m in the middle of releasing singles off my sophomore album, ‘Music for my Soul‘. I’m releasing them one at a time and will ultimately have all 10 singles released off the album by the end of January 2022. Simultaneously, I’m performing at various venues, mostly wineries around the greater Bay Area and sharing my music.

Check out one of Rocky’s more recent music videos HERE.

Yes, it’s a cliche, but I’m truly enjoying the musical journey and not just focusing on any end result. I love – and will continue to write about – issues that are meaningful to me. When listeners tell me they can relate to my lyrics and message, that’s the best gift I can ever imagine receiving!