Last night’s evening was stellar! We got to see Prince and King do what they do best, perform their original songs live. They gave phenomenal performances. What a treat to watch them. The evening was hosted by Mike Quinn of #Utopia. He did a great job and really kept the show moving. Of course, we have a winner for the raffle which is 2 VIP experience tickets to #JanetJackson’s #Unbreakcable #Tour. 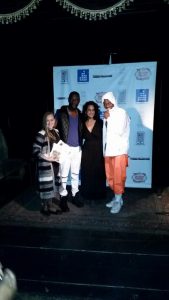 King Cavalli may be an actor, singer, and best-selling author with a jam-packed schedule, but there is one task he’ll always make the time for: finding a cancer solution. — King Cavalli 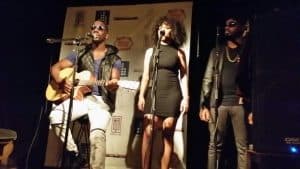 Since people are adapted to a rich universe of offline sound, it’s important that the digital user experiences should mirror this same familiarity. This is where he hopes to bring an extended awareness of Sound Affect’s mission to his fans and beyond. — King Cavalli 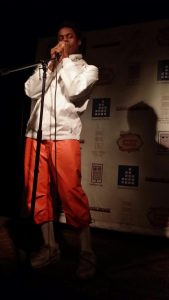 Brooklyn-based rapper Prince Harvey has quickly become famous for being the first artist to record an entire album on public Apple Store display computers; a quest that took over five months of stealth and determination.

He lost his grandmother to cancer and he has been very close to the women in his life, including his mother. He found them both an inspiration to his determination to become a household name in music, but also to stay humble and unique in the process. — Prince Harvey 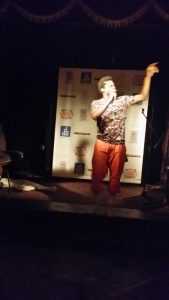 On Wednesday July 29, 2016, Music Beats Cancer launched a new event unlike any other charity fundraiser. To begin with, the event was entirely free and open to all. The…Read More

Joey Feek: A Legacy to Recognize

At eighteen years old, Joey Feek moved to Nashville to chase a dream that most people deemed impossible. She was a passionate performer with a loving family and an appetite…Read More

Music With A Purpose

A truly amazing artist once sang, “We can be heroes, just for one day.” Everybody’s heart sank in early January, when they found out the gut-wrenching news that our own…Read More