What Are The Best Crowdfunding Websites For Cancer Technologies 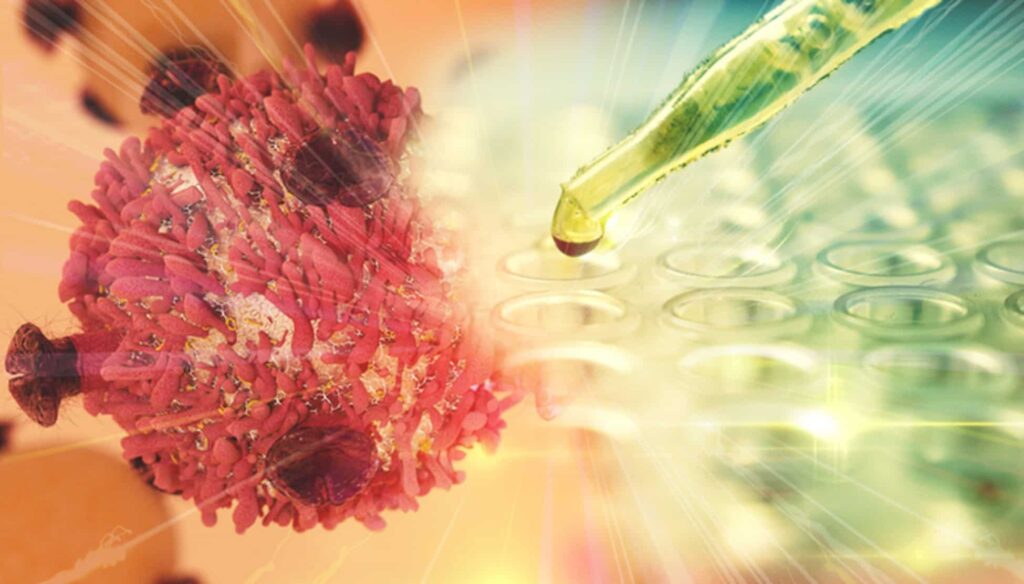 There are no clear statistics for top crowdfunding sites for cancer technologies, as it is still too early to speak of a crowdfunding industry for cancer. That said, platforms like those of Music Beats Cancer is a top crowdfunding platform with its own donation pages, team fundraisers seeking innovative fundraising ideas through use of social […]

How To Speed Up Progress In Cancer Research 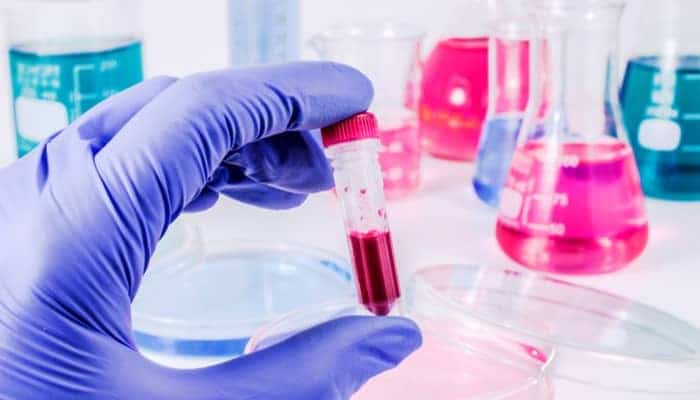 When it comes to finding a cure for cancer, most people subscribe to the prevailing social contract that informally, if not subconsciously, binds citizens to elite research universities, government agencies, and major pharmaceutical companies driving the process. The informal, unofficial social contract goes something like this: Contribute to cancer research and your contribution will buy […]

Why Is Cancer Research Advancing So Slowly? 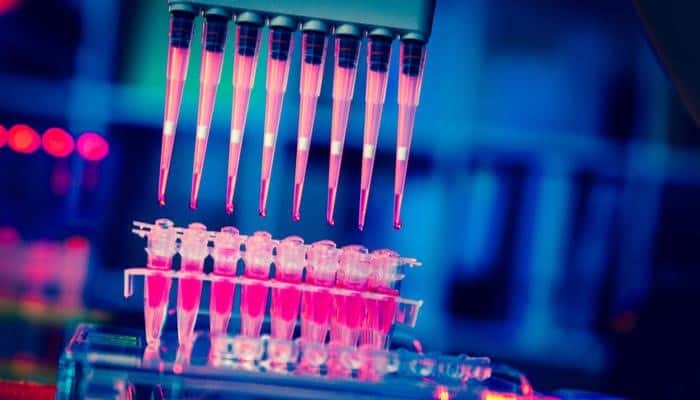 Paradoxically, people assume cancer research is advancing slowly when in fact since the early 1990, cancer research has been advancing at record speed. For example, DNA sequencing, real time PCR, cloning, and understanding cancer biology overall, are excellent examples of progress on the research front. The problem is actually in translation of cancer research into […]

How To Find Funding For Innovative Cancer Startups 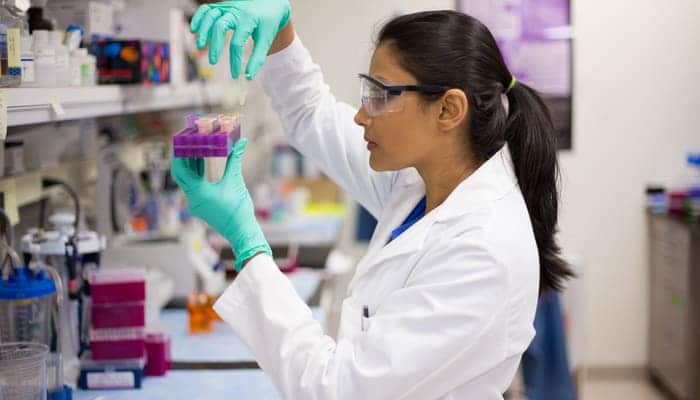 Americans are, by and large, generous people. According to Giving USA 2019: The Annual Report on Philanthropy for the Year 2018, American individuals, foundations, businesses, and other corporations were able to raise an estimated $427.71 billion in charitable donations for 2018 through the generosity of Americans. Cancer charities as a group have demonstrated prolific fund-raising […]

Why We Must Shift the Strategy in the War on Cancer 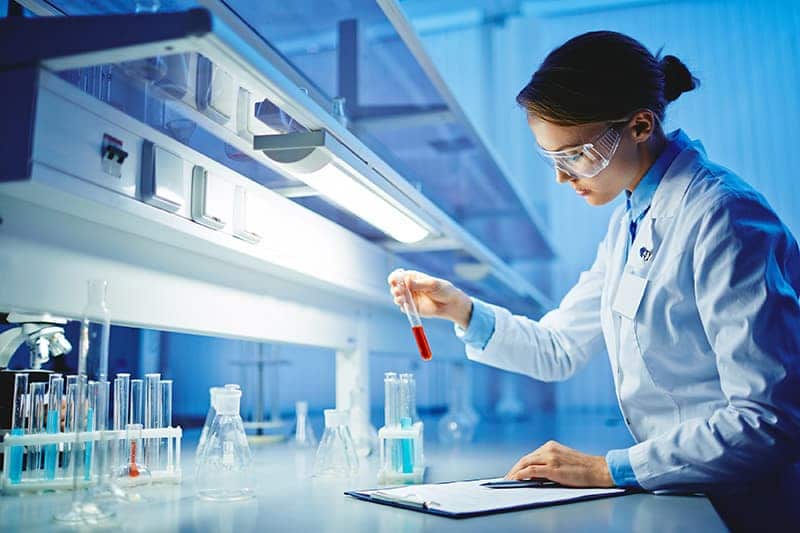 The problem: Financing is overly leveraged toward basic laboratory research. Funding dedicated to advancing biotech innovations showing clinical promise remains limited. This results in an insufficient quantity of technologies showing early promise entering the product development pipeline. In 2016, the US government dedicated approximately $5 billion to the National Cancer Institute in support of cancer […]

The History of Cancer Funding 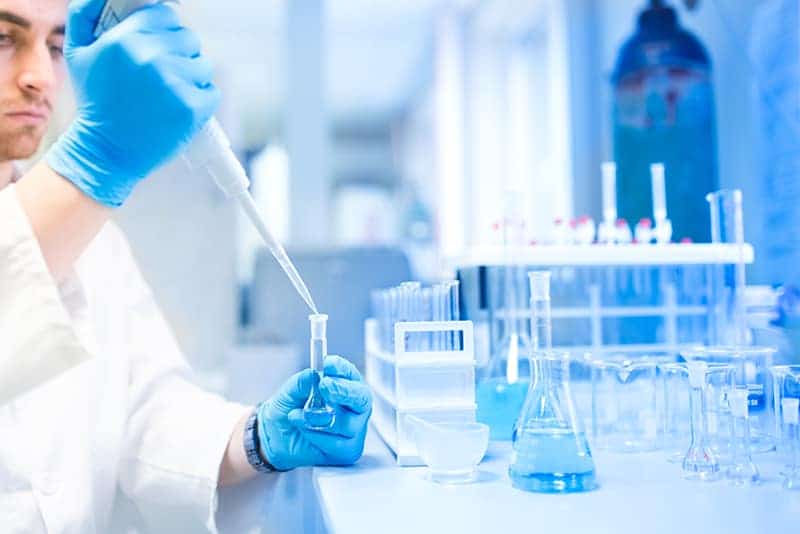 Cancer is a word that continues, deservedly, to conjure fear in America. While the “war on cancer” was officially declared in 1971 by President Richard Nixon, cancer was already known as a growing burden to society by the early 1900s. Between the years 1901 and 1911, cancer was already increasing at an alarming rate and […]

Redefining Our Social Contract for the War on Cancer 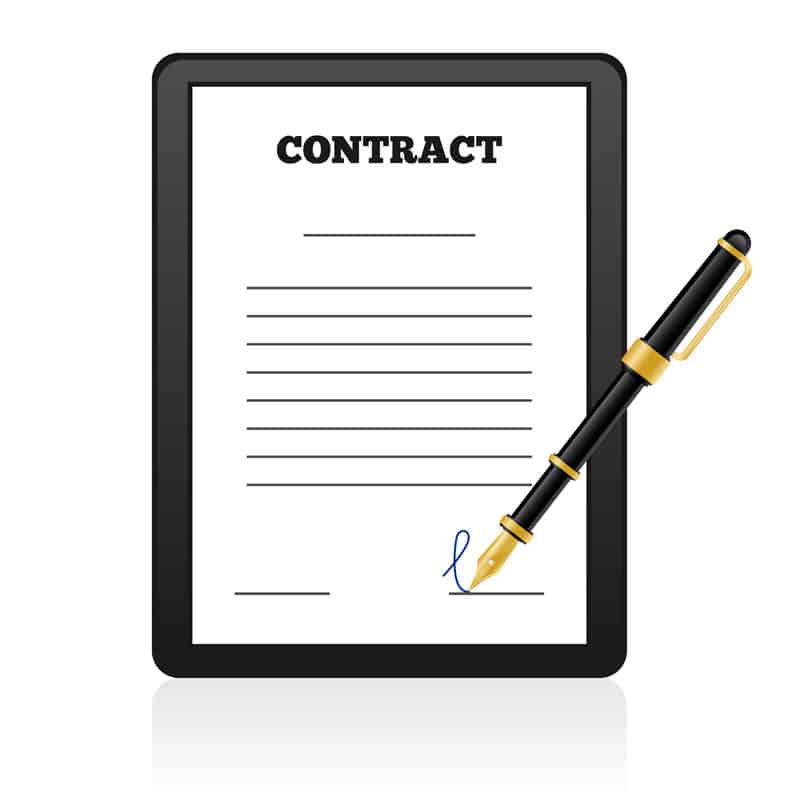 Presidents Lead the War on Cancer 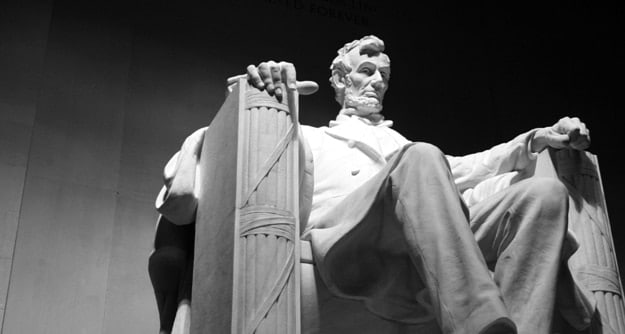 The war on cancer refers to our national effort to find cures for cancer through increased research, the improved understanding of cancer biology and the development of effective therapies. In honor of President’s Day, it is important to acknowledge that our war officially began with a President – President Nixon – in 1971 when he […]

Living in the Age of Biotechnology: The Evolution of Treating Cancer 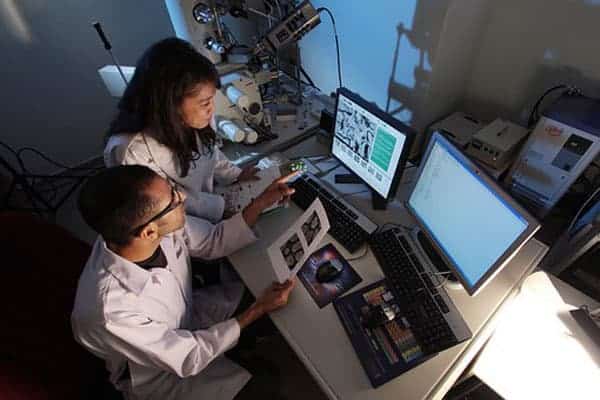 With many millions of people affected by cancer worldwide it’s hard to believe our national investment into cancer research has had much impact on the health of our society. In light of the dismal statistics on cancer – 1.6 million new cases of cancer and 595,000 deaths due to cancer in the US- the past […]