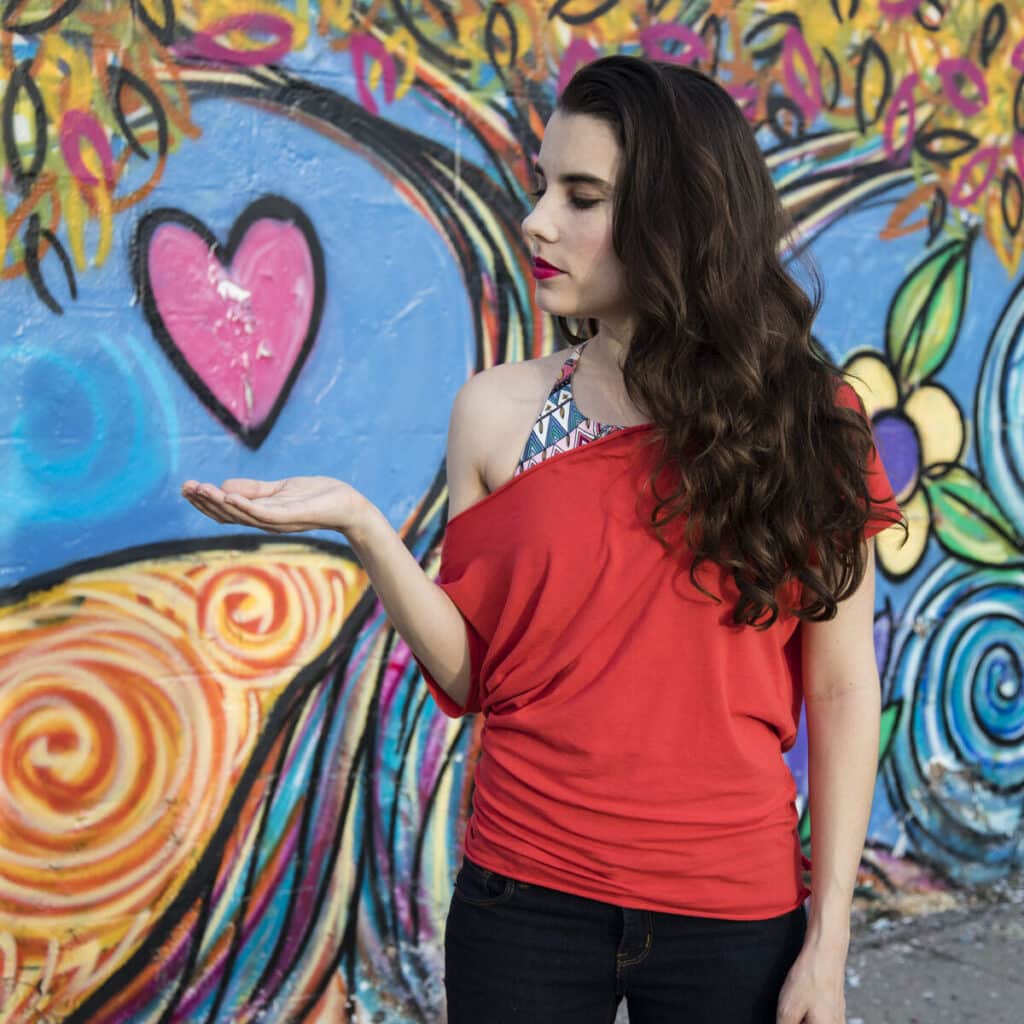 Kris Angelis grew on a farm in Florida learning to harmonize with her twin sister in their treehouse. She has performed in all 50 states and in Europe with her folk/americana music landing at #1 on iTunes singer/songwriter charts, the Top New Albums Billboard chart, and Americana radio charts and winning several awards for her songwriting. She loves […] 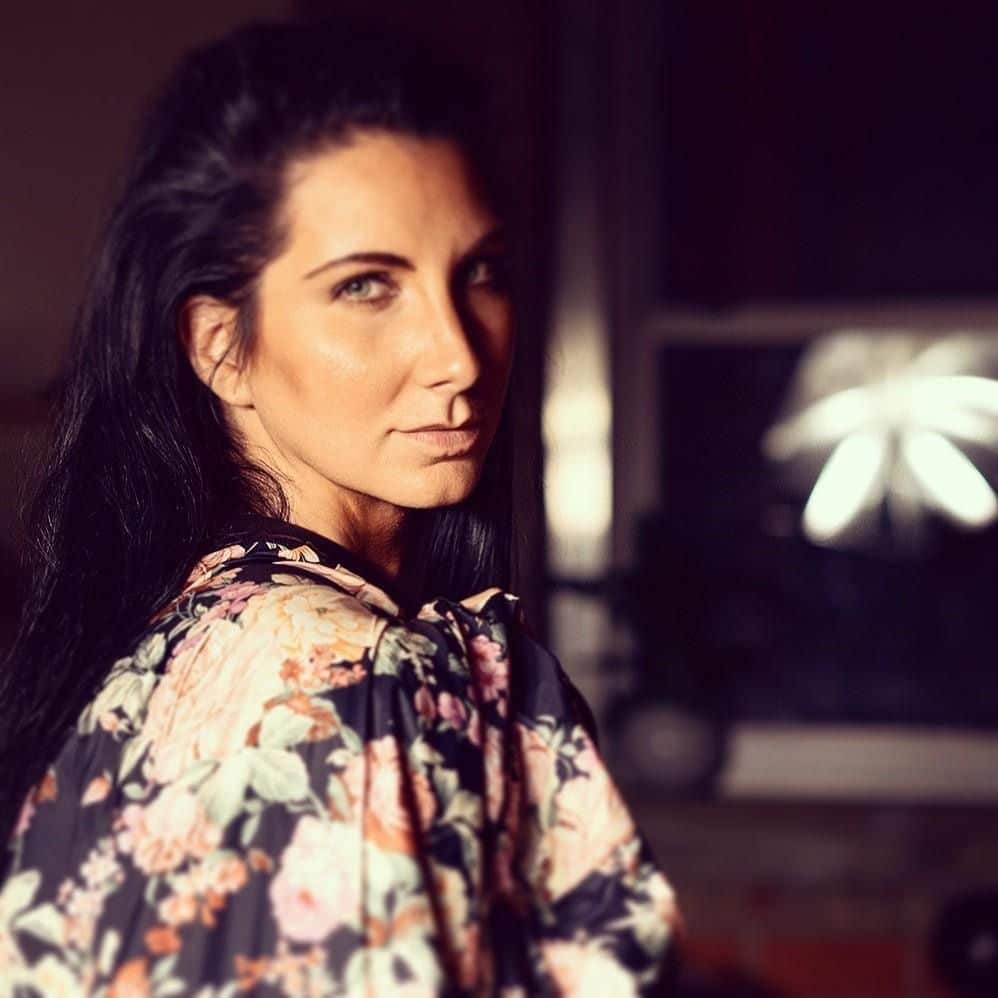 Sarah Christine is an award winning pop singer-songwriter currently based out of Colorado but with proud Minnesota roots. Sarah’s song, “The Year: Hang on Mom” was written for her mother during her breast cancer battle during the pandemic which was intended to be an anthem for her during tough days to “hang on”. Sarah was […] 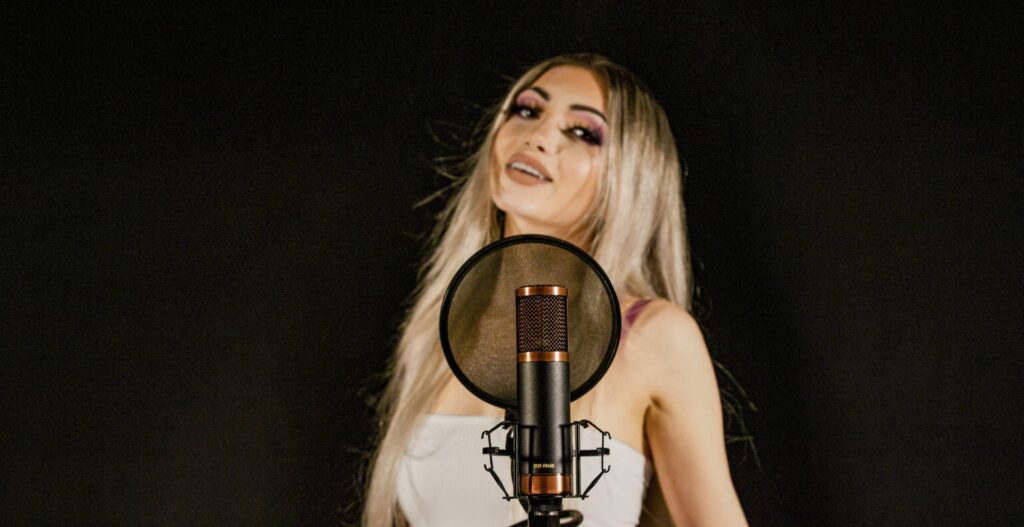 Peace, love, and music. Based out of Baton Raton, Florida; Sophia Gonzon is more than just a singer-songwriter. She is also an advocate for self-love and self-worth. A brilliant mixture of pop/punk; her distinct style is a blend of attitude and emotion that anyone can relate too. Suffering from constant bullying during pivotal moments in […] 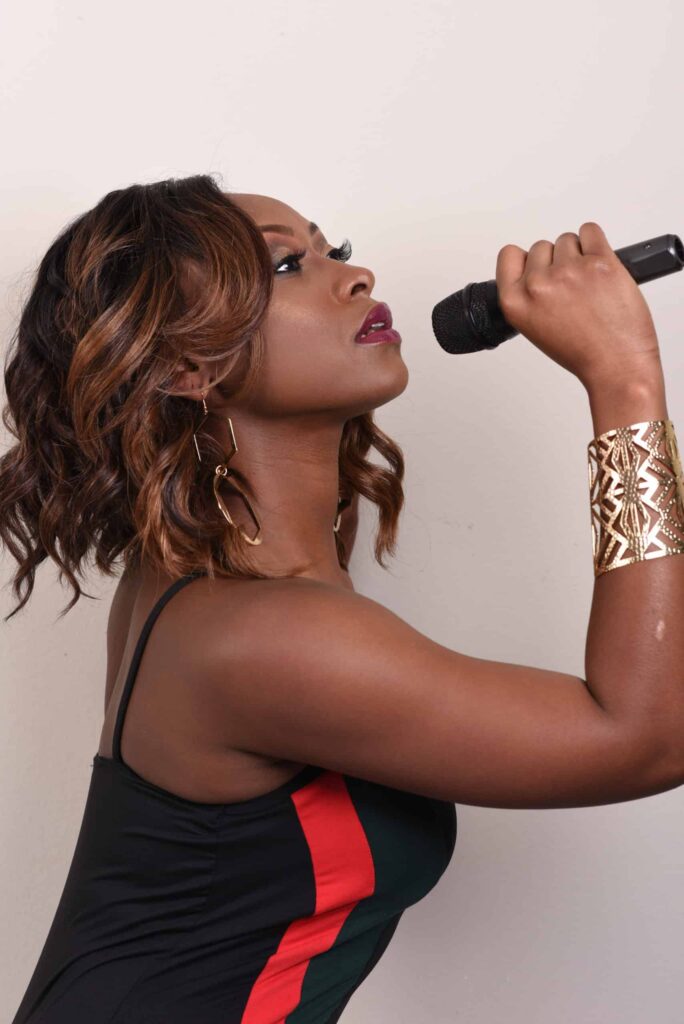 Meet Jermany Coney! Her calling to music began in church. She was witness to how the power of music could inspire peace and hope. It’s only natural that Jermany chose to align her voice with Music Beats Cancer in effort to to do her part in the war on cancer. What was your original calling […] 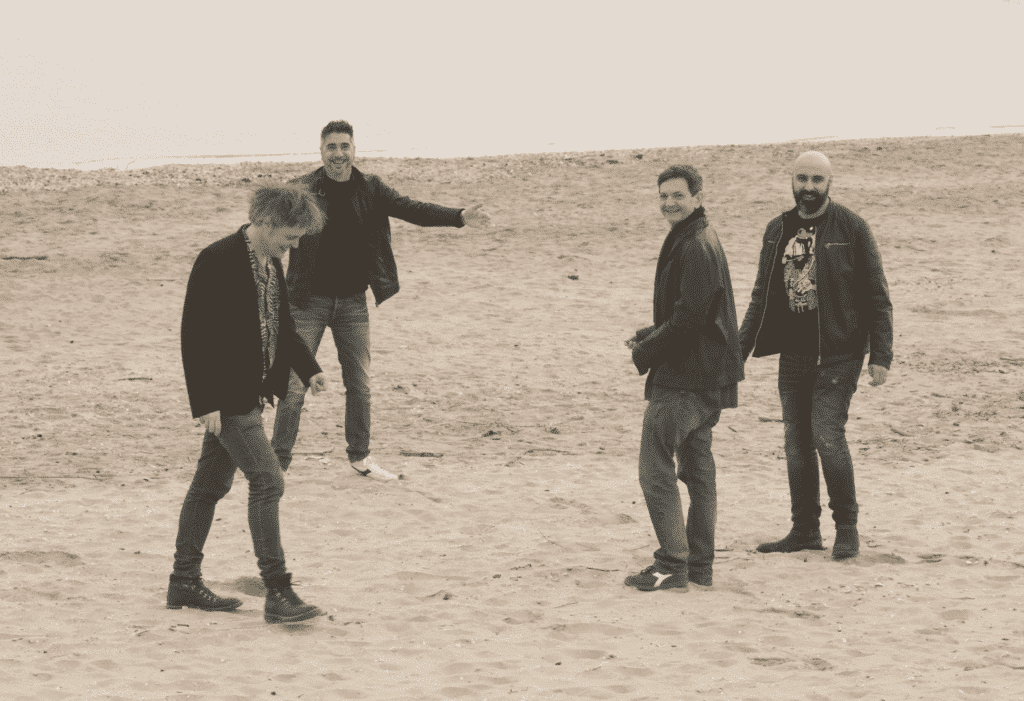 We’d like to introduce you to Marcello Valenti (voice), Maurizio Morsiani (guitar), Andrea Rossi (drums), and Alessandro Bozza (bass/synth), the members of the MoMa Band. Check out their story of how they got started and why they decided to get behind the Music Beats Cancer mission. What was your original calling to music? How did […] 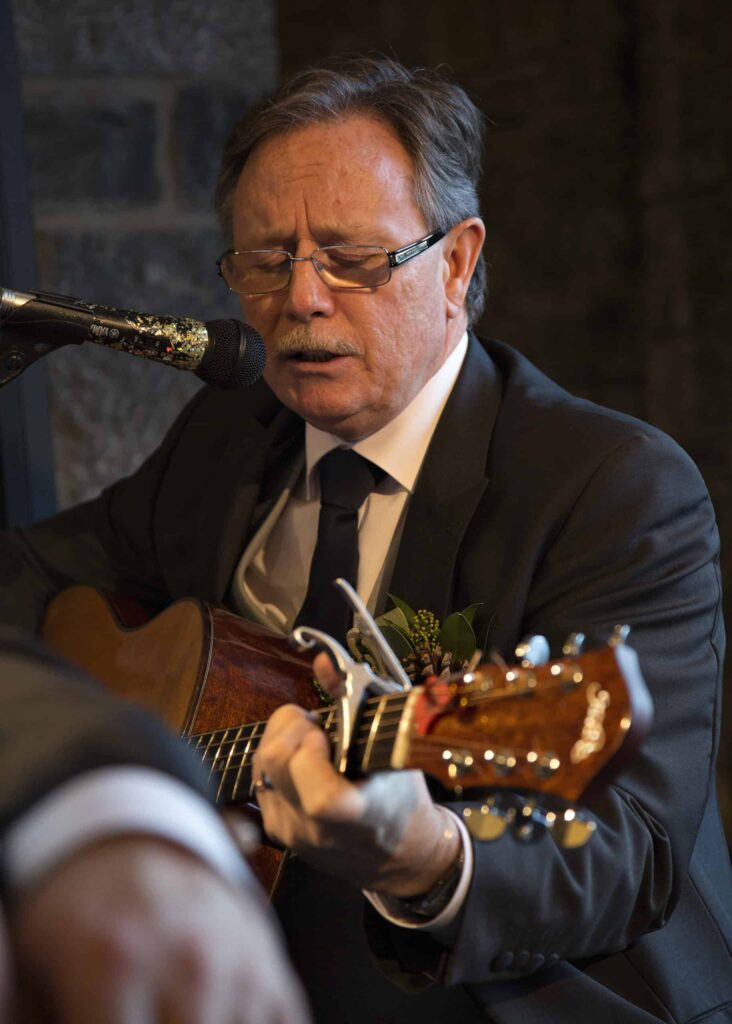 Noel Herrity songs are a form of musical storytelling that also depicts his own struggle with cancer for the past 5 years. Noel hopes that his music can make a difference, however big or small, in the global fight against cancer. What was your original calling to music? How did you start? Noel is a […]

Nobody Famous: Winner of the #MusicBeatsCancer Challenge! 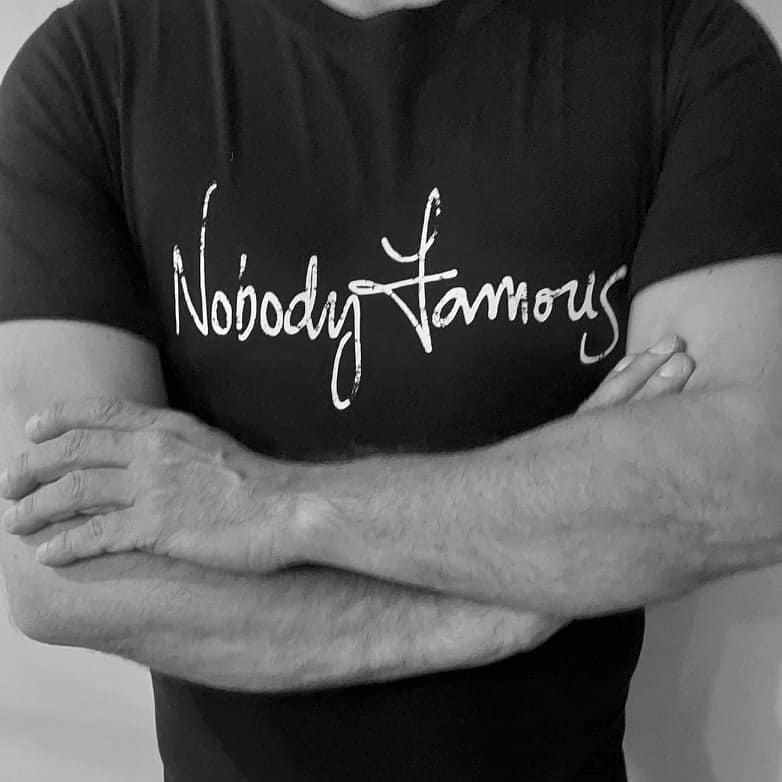 The artists of Nobody Famous are not divided or defined by place.  They are united and determined by the love of music and by purpose. They are from everywhere and sometimes from nowhere, even homeless. Check out their interview with Music Beats Cancer. Q: What was your original calling to music? How did you start? […] 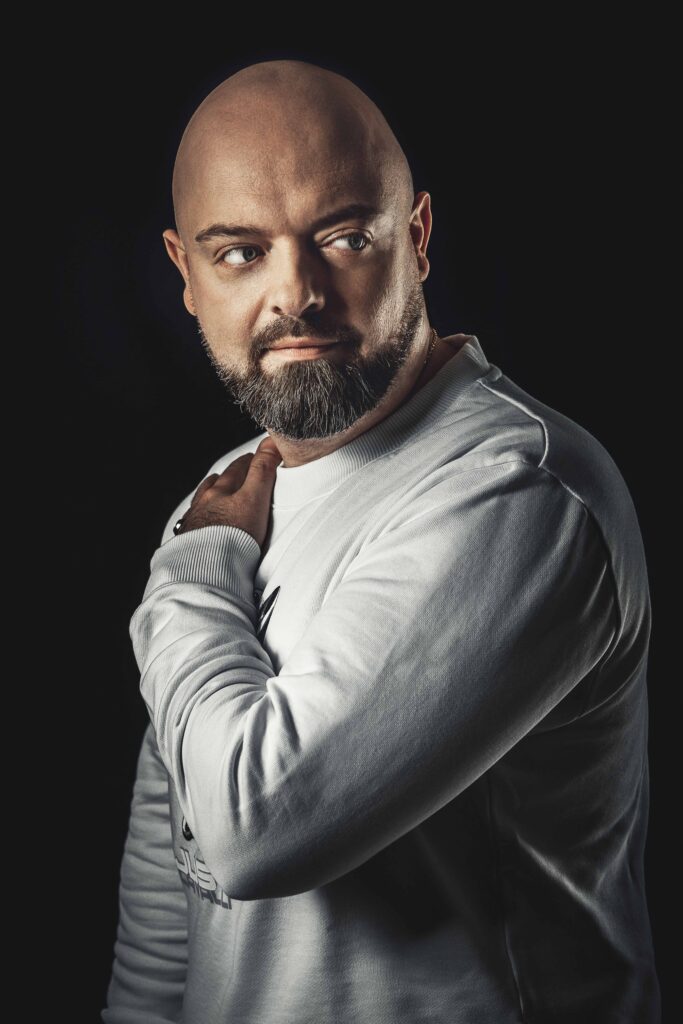 Meet Max M, the winner of our November #MusicBeatsCancer Challenge who raised over $6,000! His out his song “Imaginary Problems” will be featured on the jumbotron at the iHeart Jingle Ball in Washington DC. We sat down with Max M to learn more about his musical journey and why he decided to align his music […] 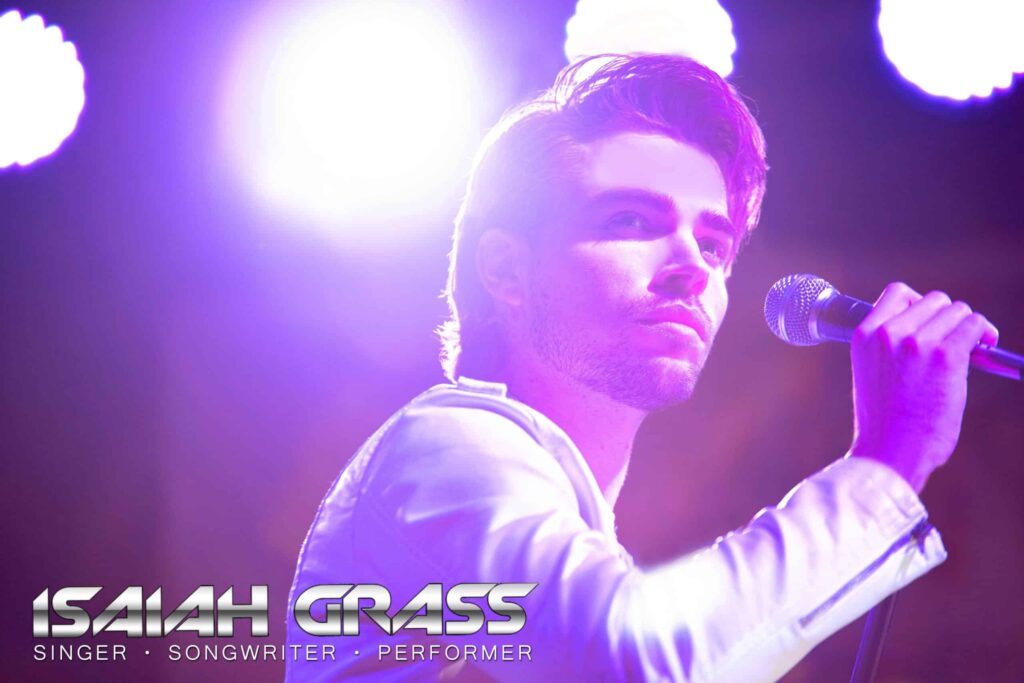 We spoke with Isaiah Grass about his musical beginnings and what lead to him pursuing music as a career. He found Music Beats Cancer and became involved to help raise money and awareness. Q: What was your original calling to music? How did you start? When I was a child, I sang in the school […]