The first-ever nuclear weapon on Earth was detonated on July 16, 1945. Before this moment in World War II, little to no attention had been given to the potential risks of nuclear radiation. Unfortunately, that all changed in an instant. The first atomic test unleashed a new era of fear and destruction and increased cancer […]

IS THERE A LINK BETWEEN NUCLEAR EXPLOSIONS AND INCREASED CANCER RATES?

In these uncertain times of international conflict and rising tensions between nuclear-armed countries, it’s a question more people are asking. What happens after a nuclear weapon is detonated? What is the immediate, and what are the long-term effects? Even though several scientists in the first half of the 20th century invested their time and effort […]

LONG-TERM EFFECTS OF NUCLEAR WAR ON CANCER RATES AND MORTALITY

The nuclear age officially began in 1945, when the first nuclear weapons were tested in the United States and then used in warfare against Japan. Since then, the effects of nuclear radiation on human health have been extensively studied, particularly in populations exposed to high levels of radiation from nuclear accidents or nuclear bomb testing. […]

The first documented case of cancer in history comes from ancient Egypt from around 1500 BC. It was a case of breast cancer, which ancient Egyptians treated by destroying the tissue using a heated instrument – an early form of cauterization. However, cancer as a whole was not understood or studied in any detail for centuries to […] 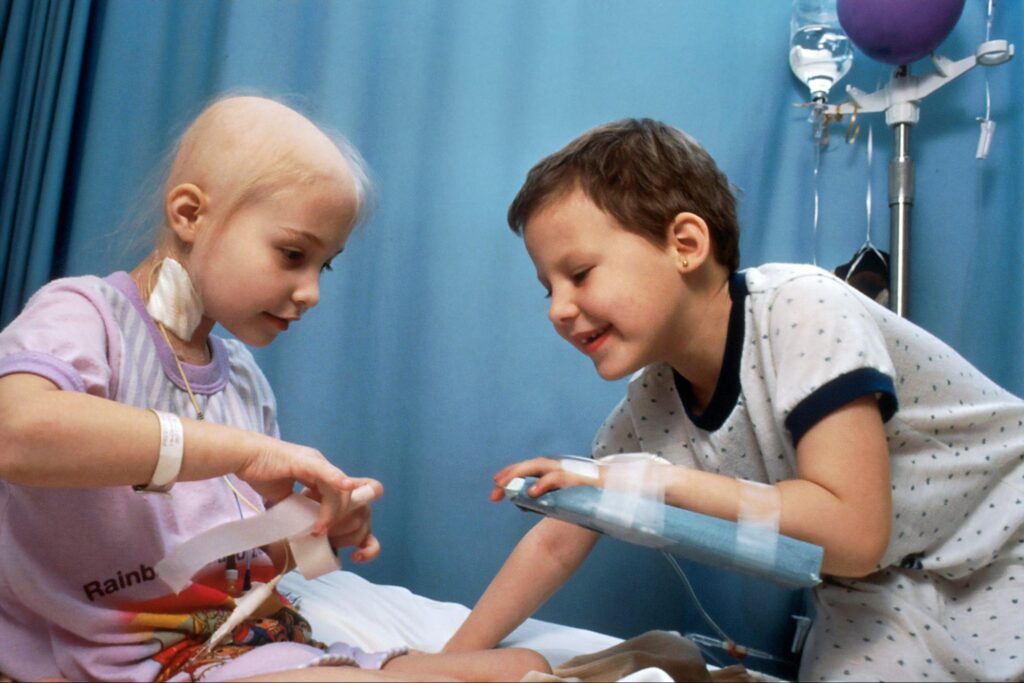 The National Cancer Institute (NCI) estimates that in 2021 in the United States, there were around 15,590 children and adolescents from the age of 0 to the age of 19 diagnosed with cancer. Out of these, an estimated 1,780 died of this disease. Once a child is past infancy, cancer represents the number one cause […] 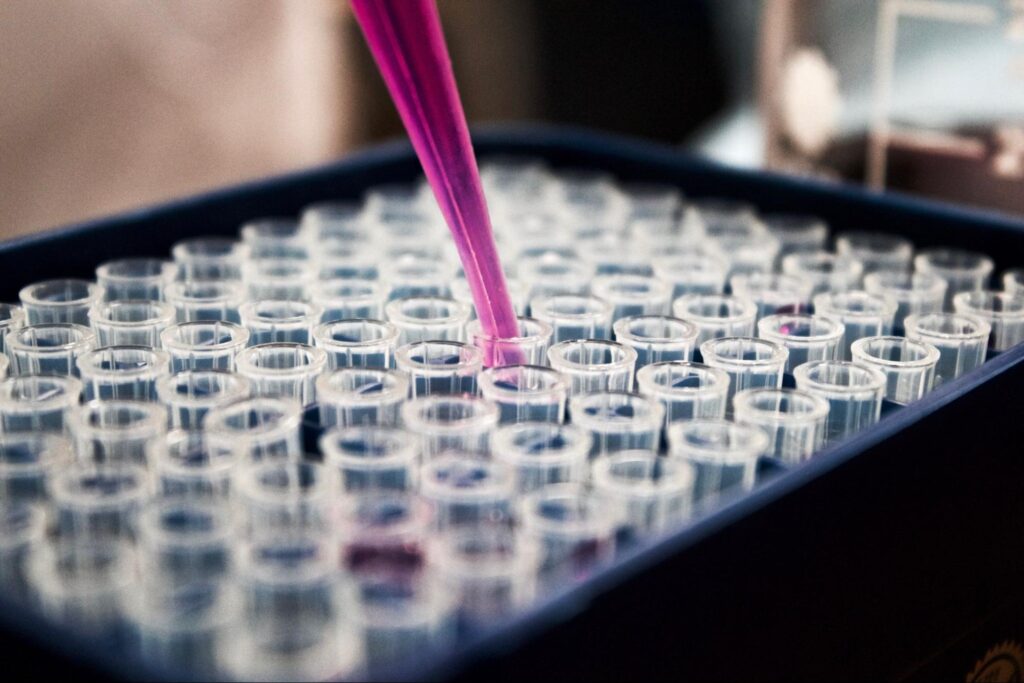 According to a survey conducted by the American Society of Clinical Oncology, 73% of Americans believe that the government should be spending more on finding treatments and cures for cancer, even if this means adding to the budget deficit or raising taxes. Cancer research represents the cornerstone of the prevention, detection, and treatment of this […]

Everything You Need To Know About Cancer Research Funding 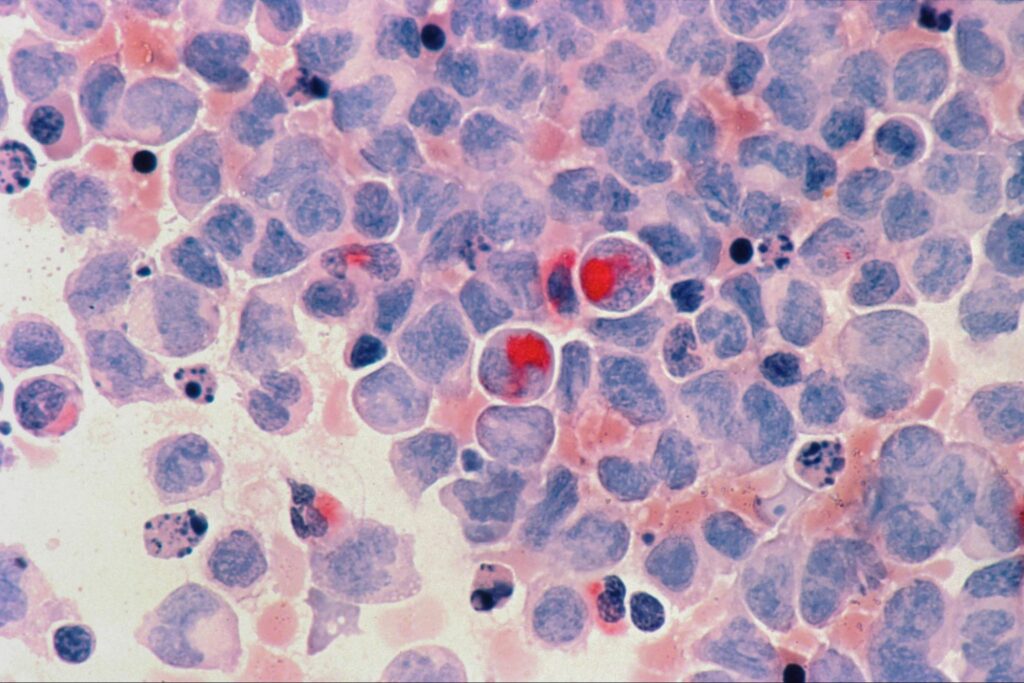 Cancer research is the foundation of our understanding of the disease and developing new treatments. Without special facilities and equipment, as well as dedicated researchers that are willing to devote their lives to cancer research, our progress would be infinitely slower. At the same time, cancer research is expensive and requires significant funding in order […]

Will We Ever See A World Without Cancer? 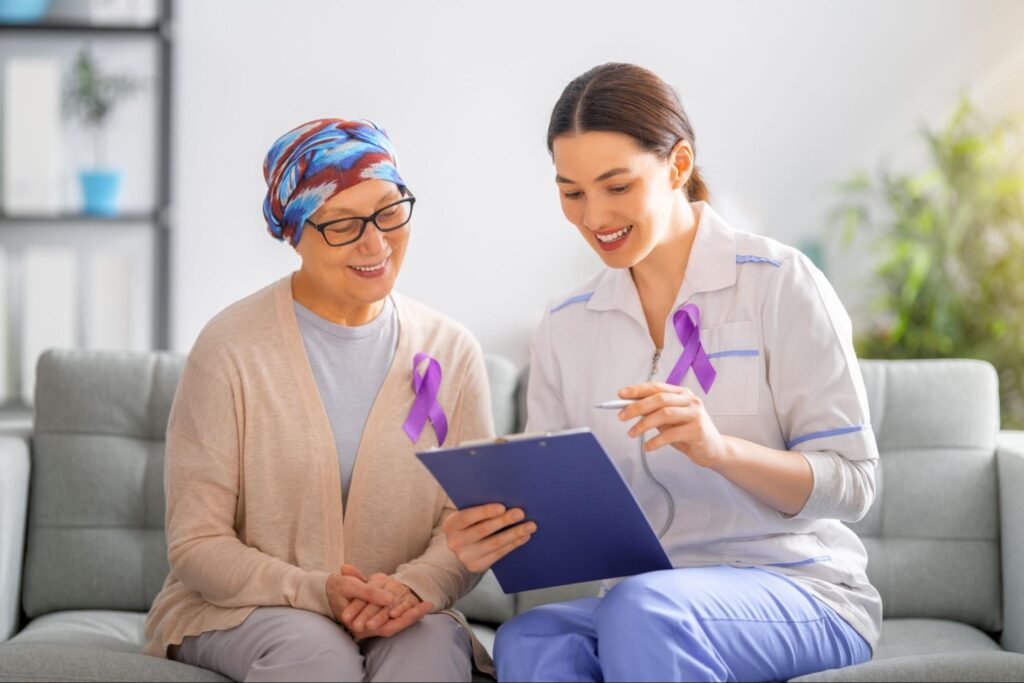 Cancer is a disease that has affected millions of people all over the world – in fact, in 2020, there were a total of 18.1 million cancer cases worldwide. Cancer is one of the leading causes of death in most countries, and scientists have been working for decades to find a cure. The year 2021 […] 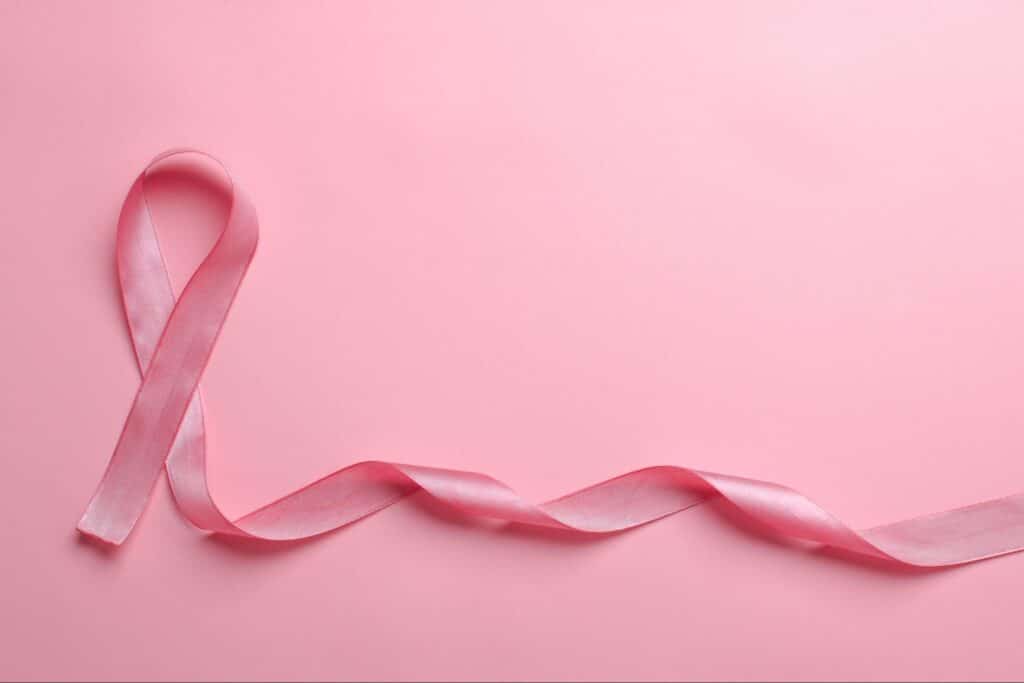 In 2020, there were an estimated 19.2 million people diagnosed with cancer worldwide. Cancer is one of the leading causes of death in most corners of the world, with approximately 9.9 million people dying of some form of this disease in the same year. The global burden of cancer is undeniably heavy. The five most […]

The Differences In Cancer Treatment Across The World 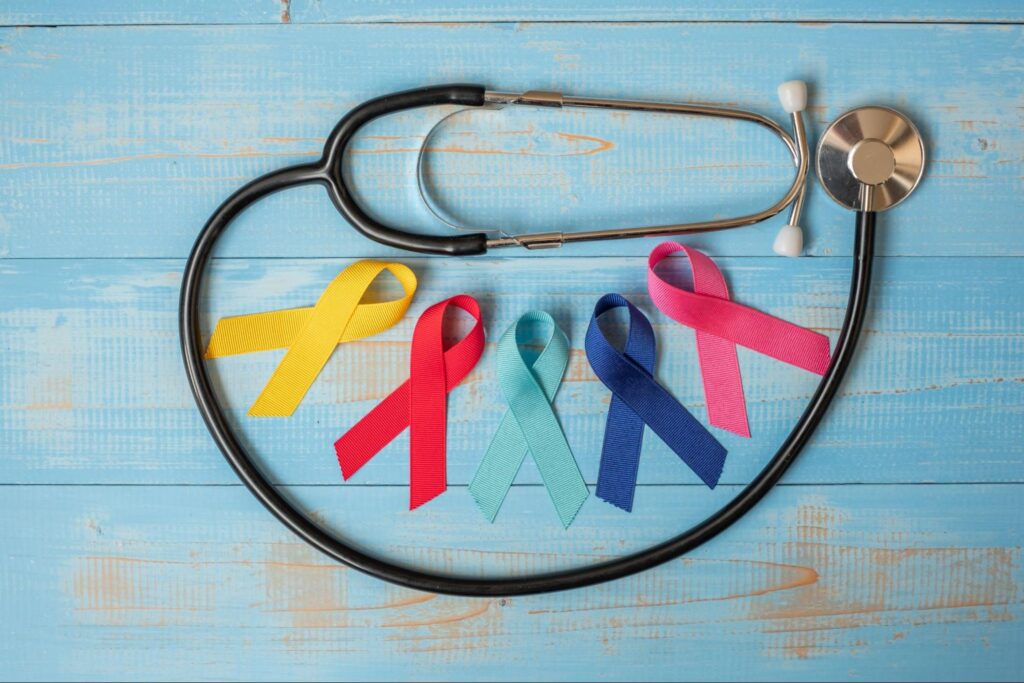 Although cancer is a global problem, treating it can vary dramatically depending on where you are in the world. Not every region has the same access to cancer treatments or the same level of care. As a direct consequence of unequal levels of cancer care, cancer outcomes and survival rates for cancer patients vary significantly […]