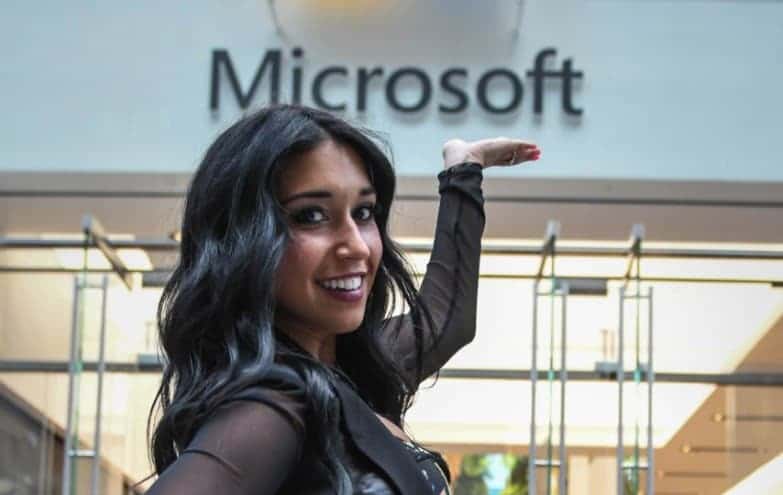 On Wednesday July 29, 2016, Music Beats Cancer launched a new event unlike any other charity fundraiser. To begin with, the event was entirely free and open to all. The venue was none other than the Microsoft flagship store in Manhattan, the celebrity, a YouTube star, the performing talent, independent musical artists, and the beverage, […]

Joey Feek: A Legacy to Recognize 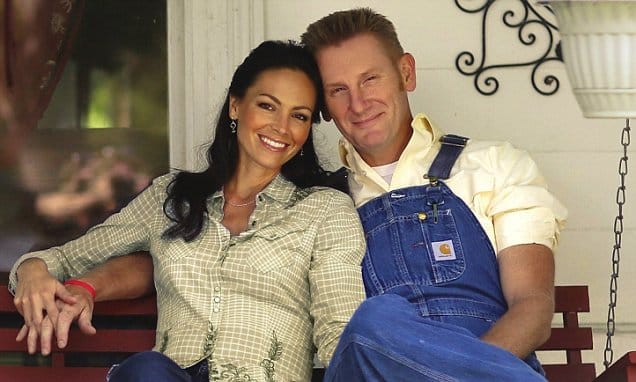 At eighteen years old, Joey Feek moved to Nashville to chase a dream that most people deemed impossible. She was a passionate performer with a loving family and an appetite for life. As her husband Rory said, “She knows what the good stuff in life is, and she reaches for it and pushes away the […]

Music With A Purpose 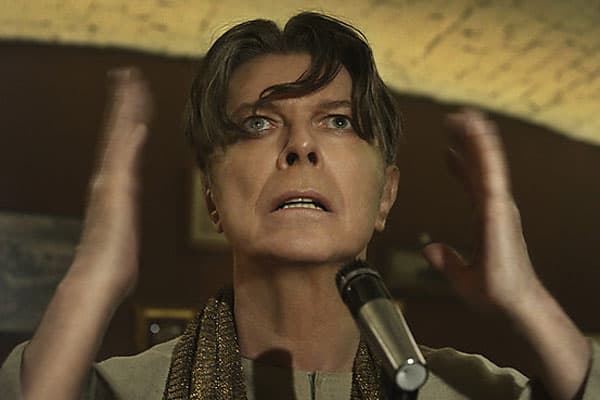 A truly amazing artist once sang, “We can be heroes, just for one day.” Everybody’s heart sank in early January, when they found out the gut-wrenching news that our own starman, David Bowie, had passed away from cancer. He was a fashion icon, a rock god, a loving family man, and a music artist who created work […]

In only the past few weeks, the music and entertainment industries have lost Motorhead frontman Ian “Lemmy” Kilmister from prostate cancer, David Bowie from (reportedly) liver cancer, actor Alan Rickman from pancreatic cancer and music industry titan Renee Angelil (husband of Celine Dion) to throat cancer.  Our condolences go out to the family and friends […]

Get Ready for “Giving Tuesday”

We want to let you know that Music Beats Cancer will be participating in this year’s #GivingTuesday! In case you haven’t heard, the goal of #GivingTuesday is to create a global day of giving back, which celebrates generosity and kindness. The day itself falls on the Tuesday following American Thanksgiving each year. #GivingTuesday for 2015 is […] 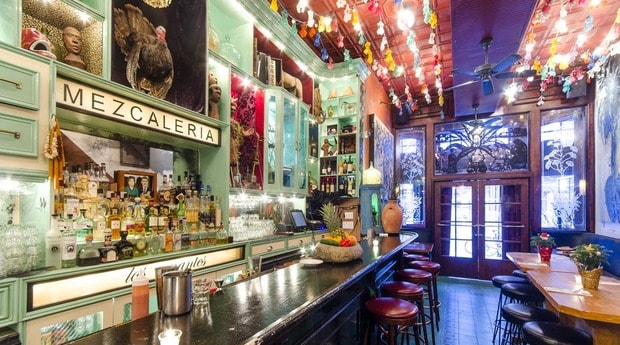 Last Night’s Music Mezcal and More About Prince Harvey & King Cavalli Last night’s evening was stellar! We got to see Prince and King do what they do best, perform their original songs live. They gave phenomenal performances. What a treat to watch them. The evening was hosted by Mike Quinn of #Utopia. He did […]

Music Meets Mezcal in the Fight Against Cancer! 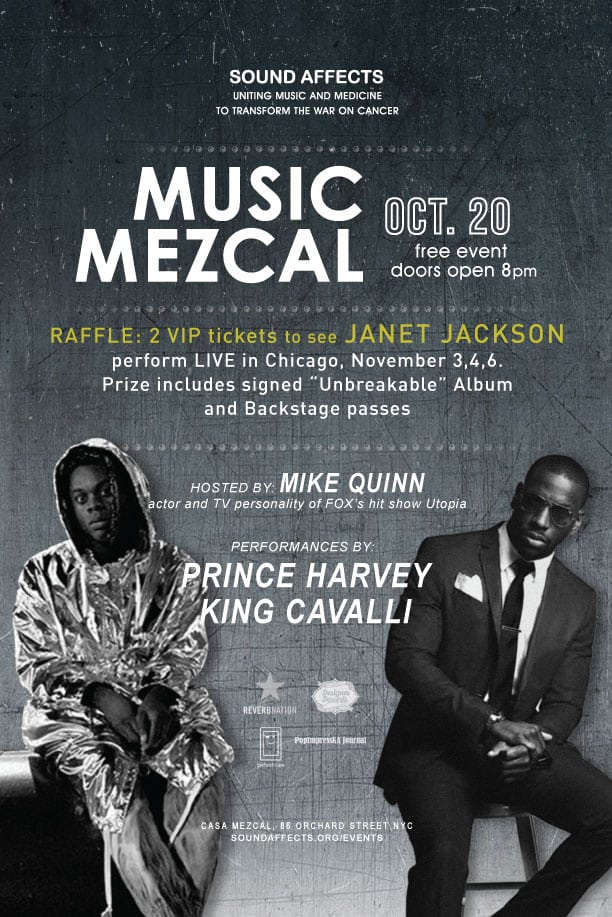 Music Beats Cancer holds live music events on the third Tuesday of each month. We are excited to announce our upcoming live show on October 20 @ 8PM at Casa Mezcal – 86 Orchard Street NYC. The event features two live performances by independent musical artists that have aligned with Music Beats Cancer by helping […]

Taking the Scare out of Breast Cancer 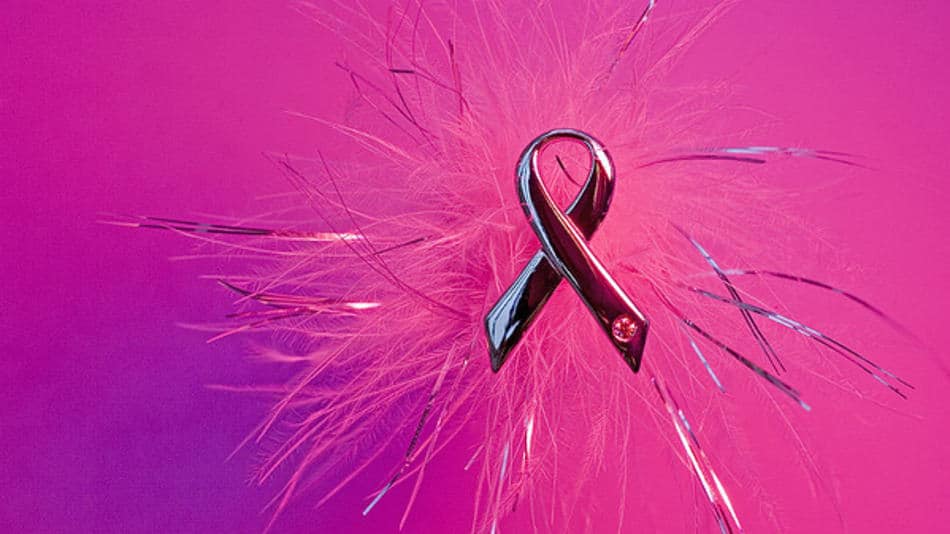 Thank you so much for stopping by the new Music Beats Cancer website! When we set out to revamp our brand, we wanted to create a beautiful site that made it easier for you to connect with us and learn more about what we are up to. Without further ado, we invite you to poke […]

Who Is Music Beats Cancer?

The History of Music Beats Cancer Music Beats Cancer is a non-profit organization whose aim is to disrupt how the war on cancer is fought and financed. We have established our own donation based crowdfunding platform featuring fully vetted bio-entrepreneurs actively working towards cures. Music Beats Cancer empowers people who want to accelerate the rate […]